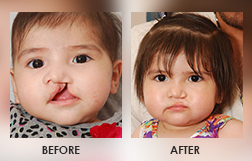 Cleft Lip and Cleft Palate is a physical split or separation of the two sides of the upper lip and appears as a narrow opening or gap in the skin of the upper lip. They are facial and oral malformations that occur very early in pregnancy, while the baby is developing inside the mother’s womb. Clef ting results when there is less tissue in the mouth or lip area, and the tissue that is available does not join together properly.

Cleft Lip causes very obvious physical changes which is easy to diagnose. To determine if a cleft exists in an unborn child prenatal ultrasound is done in some cases. If the Clef ting has not been detected in an ultrasound before the baby’s birth, a physical exam of the mouth, nose, and palate confirms the presence of cleft lip or cleft palate after a child’s birth. Sometimes a diagnostic testing is also conducted to determine or rule out the presence of other abnormalities.

If your child is diagnosed with Cleft Lip, Cleft Palate or both, you’ll be referred to specialists who can help create a treatment plan for your child. Here’s some information that can help you get ready and what to expect from your doctor.

A Cleft lip repair surgery can be done at any age, but best outcome of the surgery occur mostly when the first operation is performed between two and six months of age. A surgery is usually scheduled during the third month of life.

The Patient is given general anesthesia during the surgery, the anatomical landmarks and incisions are carefully demarcated with m ethylene blue ink. An endotracheal tube prevents aspiration of blood. The surgical field is injected with a local anesthetic to provide further numbing and blood vessel constriction (to limit bleeding). Myringotomy is performed that is incisions in one or both eardrums, and myringotomy tubes are inserted to permit fluid drainage.

There are several operative techniques for cleft lip repair. The most widely accepted form of repair is the Millard rotation advancement (R-A) technique in which rotation of the entire Philtral dimple (groove in the upper lip) and Cupid’s bow (double curve of the upper lip) is done. The Scar falls along the new Philtral column (central section of the upper lip), and then adjusted as required since the procedure allows for flexibility.

After the surgery the main focus is on ensuring proper nutrition, as well as lip care and monitoring the activity level of the child. Breast milk or full-strength formula is recommended immediately after surgery or shortly thereafter. Lip care for patients with sutures should include gentle sanitization of suture lines with cotton swabs and diluted hydrogen peroxide. Liberal application of topical antibiotic ointment several times a day for almost 10 days is recommended by the doctor. There will be some scar contracture, redness, and firmness of the area for about four to six weeks after surgery. Parents should gently massage the area of the surgery, and avoid sunlight until the scar heals.

The patient’s activities may be limited after the surgery. Some surgeons use elbow immobilizers to lessen the risk of accidental injury to the lip. Immobilizers should be removed quite a lot of times in a day in a supervised setting, allowing the child to move the restricted limb(s).

The risks associated with a Cleft lip repair may include: 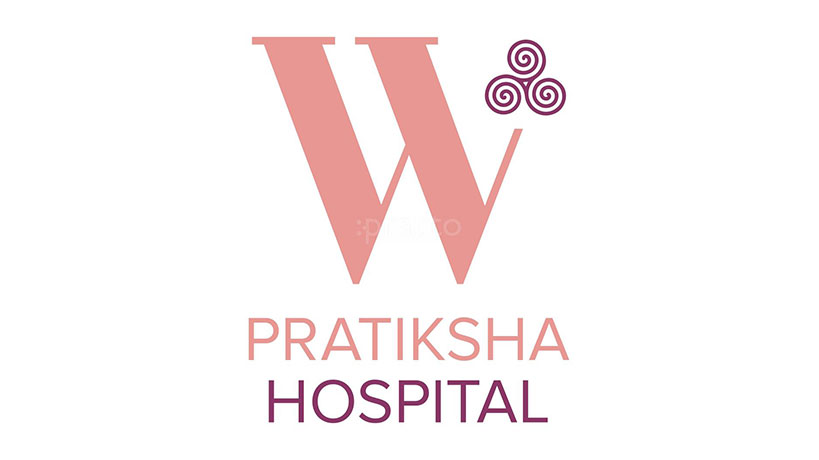 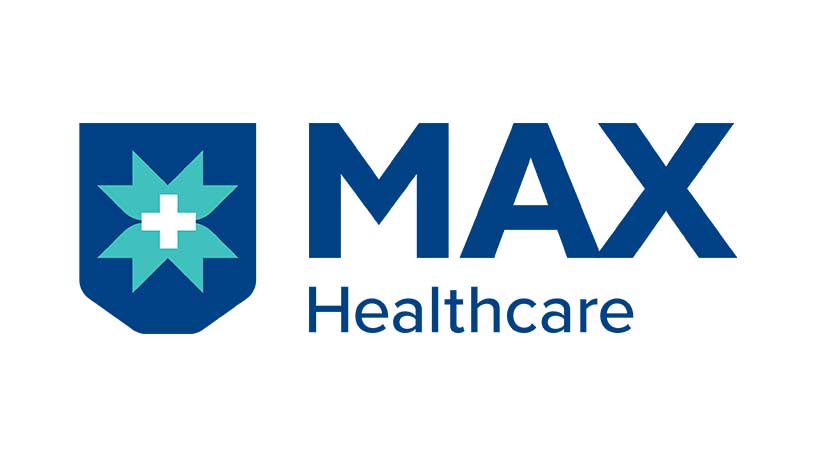 Book An Appointment for Cleft Lip and Cleft Palate