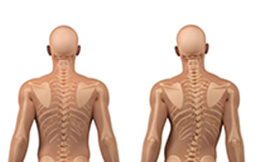 Scoliosis is a kind of disorder that causes an abnormal curve of the spine, or backbone. There is a normal spinal curve when looked from the side, but it should appear straight when looked from the front. Kyphosis is a curve caused in the spine seen from the side in which the spine is bent forward. There is a normal kyphosis in the middle also known as thoracic spine. Lordosis is a curve that is seen from the side in which the spine is bent backward. There is a normal lordosis in the upper or cervical spine and the lower spine or the lumbar spine. People with scoliosis often develop additional curves to any side of the body, and the bones of the spine twist on each other, forming a C or an S-shaped or scoliosis curve in the spine.

Some of the most common symptoms of scoliosis is an abnormal curve of the spine. Often it is a mild change and may be first noticed by a friend or family member or physician doing routine screening of children for school or sports. The change in the curve of the spine usually occurs very slowly so it is easy to miss until it becomes a more severe physical deformity.  Scoliosis may also cause the head to appear off center, leaning to one side or notice one hip or shoulder to be higher than the other or opposite side. In some cases, people may have a more obvious curve on one side of the rib cage on their back from twisting of the vertebrae and ribs. If the scoliosis is more complex, it can make it more difficult for the heart and lungs to work properly which can also cause shortness of breath and chest pain.

In most cases, it is not painful and often get ignored, but there are certain types of scoliosis than can cause pain in the back, rib, neck, muscle spasms, and abdominal pain. Furthermore, there are other causes of these nonspecific pains, which a doctor will want to look for as well to rule out other diseases.

Most of the surgeons of scoliosis agree that children who have very complex curves (45-50° and higher) will need surgery to reduce the curve and prevent it from getting worse. The surgery for scoliosis is a spinal fusion. The basic idea surgery of this is to realign and fuse together the curved vertebrae so that they heal into a single, solid bone. Before the surgery your surgeon will monitor the spine and see the curve of the spine. The surgeon will check your medical history and based on that he will recommend you the actual treatment option.

Scoliosis Surgery involves correcting the curve back to as close to the normal spine as possible and performing a spinal fusion to hold it in place. This is performed with a combination of screws, hooks, and rods that are attached to the bones of the spine to hold them in place. Your surgeon places a bone graft around the bones to be fused (spinal fusion) to get them to grow together and become solid. This will prevent any further curvature in that portion of the spine. In most of the cases, the screws and rods will remain in the spine and are not needed to be removed. There are many other different ways for a surgeon to perform the fusion surgery. It may be all done from just a single incision on the back of the spine or combined with another incision along your front or side. This decision is completely based on the location and severity of the curve of the spine.

After the surgery the recovery and scar formation may vary from person to person. Your doctor will use medications to control your pain initially after the surgery. You will be likely be up out of bed to a chair the first day after your surgery and will work with a physical therapist who will assist you in walking after the surgery. The physical therapist will also help you with exercises for the muscles that will also help with the pain. Usually, a young person will miss about six weeks of school and may take about six months to get back to their normal activities, although recovery time varies between individuals.

As with any surgery, there are some risks and complications of surgery for scoliosis as well. The amount of risk depends partially on the age of the patient, the degree of the curve, the cause of the curve, and the amount of correction attempted. In most of the cases, the surgeon will use a technique called neuromonitoring during the surgery which allows the surgeon to monitor the function of the spinal cord and nerves during the surgery. If they are being located at increased risk of damage, the surgeon is alerted and can adjust the procedure to reduce those risks. There is a small risk of infection after the surgery. This risk can be decreased with the use of antibiotics, but it can still occur in some cases. Other potential risks may include injury to the nerves or blood vessels, bleeding, continued curve progression after the surgery, broken rods or screws, and the need for further surgery. Each of these is rare. 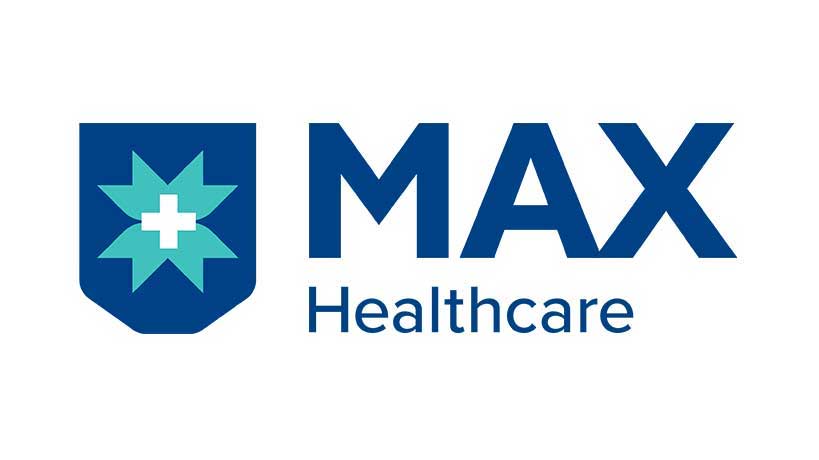 Book An Appointment for Scoliosis Surgery